Can animal-assisted therapy can help adolescents who are in hospital because of an acute psychiatric crisis? A randomized controlled trial investigates.

The study, conducted by a team of researchers led by M.C. Stefanini of the University of Florence, randomly allocated patients to either an animal-assisted therapy intervention or no intervention. Both groups continued to receive psychiatric treatment as usual, and those treating them did not know which group they were in. The results are very promising.

The intervention group had better school attendance, higher levels of global functioning, and spent less time in the hospital compared to the control group. “One possible explanation for this success is the role of the animal as a catalyst in the therapeutic process,” the researchers write. “Animals may represent a valid help in therapeutic contexts thanks to their ability to catalyze social interactions and to create a more relaxed environment.”   READ MORE HERE 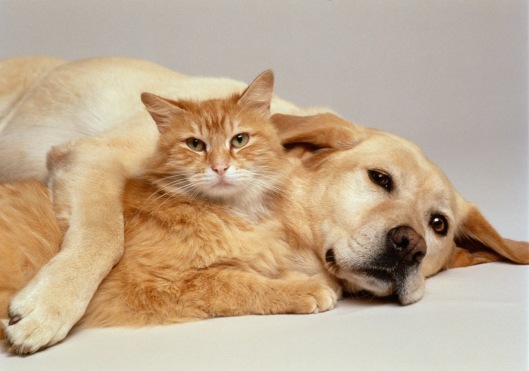