No. The belief that people are suited to speak particular languages by biology is widespread—but wrong.

Psychological essentialism is the notion that particular groups of people are different because of some real, meaningful underlying essence that is present deep in their nature, and often biological in origin. So if you think that French speakers are fundamentally different from English speakers because of something about their essential nature or the biology they were born with—rather than the situational or cultural variable of having lived and been exposed to French rather than English—you are using essentialist reasoning. This common but misleading mental habit shapes our thinking in many domains. 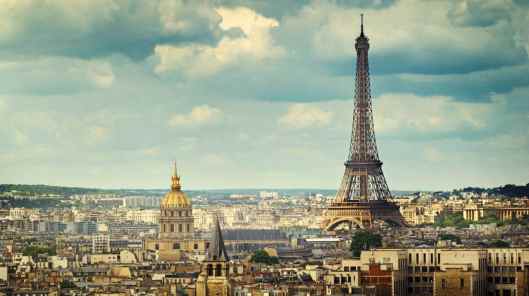