Ayesha Jeanne Lauenborg was my mentor with the Dances of Universal Peace. Thank you Ayesha for all that you taught me, I think of you often.

Dancers are the messengers of the gods. ~Martha Graham 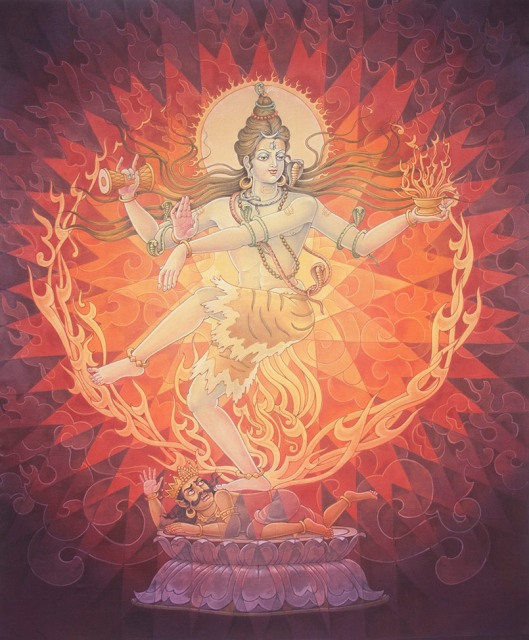 When I work with groups I am constantly observing and evaluating. I use evaluations to guide and direct; to ascertain the problems and needs of the group, and program. According to Cruz, Berrol, (2004), “…quantitative methods explore measurable observable phenomena related to human experience, and seeks to explain and predict behavior.”

For instance, in one particular workshop assisting Dr. Rutkowski, I observed a client clench her hands, contract, and stand in a posture that would be difficult to move from whenever she used the phrase, “moving forward.” My hypothesis was she did not truly believe and embrace what she was saying, and had some physical tension around this phrase based on her body language.

I have observed countless times before, the relationship between words and phrases and stances and postures (known behavioral phenomenon). Further, I have witnessed how one could change one part, stances/postures for instance (known variable), which would change the manner of the spoken words/phrases and thus their meaning for the client (predicted state). Based on this data, I suggested the client consciously take a stance/posture that was physically non-contracting (opening), and begin a movement process that was opening and flowing. Her body stance/posture changed and the manner in which she said her words changed as she experienced the concept of ‘moving forward.’

Afterwards, she shared that she began to truly believe both physically and emotionally that she could ‘move forward.’ My assertion that she did not fully embrace what she was saying was confirmed by the client.

In my process of leading groups I rely on my Halprin Method/Motional Processing/Life Art Process knowledge, my experience with many great teachers over the years, my intuition, and how I would want a workshop to be if I were the participant. I observe the dynamics of the individual and group, whether it is elders or preschoolers, and adjust accordingly. For instance, while leading the preschoolers in a creative movement exercise, they got out of control and ran about wildly ignoring my directions. I changed the quality of my voice and directed them to move like wooly worms. Naturally, it’s difficult to move wildly about when you’re lying on the floor wiggling.

Each group presents itself based on not just the dynamic of the individual and the collective, but also on the culture that the group is a part of. With the church group, there seemed to be a polite non-cooperative nature in their response to my direction of movement while reading a psalm. Having them close their eyes and adding more direction to the exercise seemed to open up the movement quality and quantity.

It gives me the giggles when I think of how terrified I was as a child to get up in front of a group and read a book report, or engage in some sort of activity. Today when I teach/lead a group, I actually feel more balanced, whole and in harmony than when I am not teaching/leading.

Reprinted from my unpublished manuscript: Renewal and Rediscovery of the Self in the Life Art Process: 20 years as participant, assistant and facilitator. By Richard Brunner MA, R-DMT. Copy write 2006.

According to the American Dance Therapy Association (ADTA): Based on the understanding that the body and mind are interrelated, dance/movement therapy (D/MT) is defined as the psychotherapeutic use of movement to further the emotional, cognitive, physical, and social integration of the individual. Dance/movement therapy is practiced in mental health, rehabilitation, medical, educational, and forensic settings, and in nursing homes, day care centers, disease prevention, and health promotion programs. The dance/movement therapist focuses on movement behavior as it emerges in the therapeutic relationship. Expressive, communicative, and adaptive behaviors are all considered for both group and individual treatment. Body movement as the core component of dance simultaneously provides the means of assessment and the mode of intervention for dance/movement therapy.

I often define D/MT to clients as psychotherapy that is not limited to talking but encompasses the full range of human expression, including movement such as gestures and or postures, drawing, writing, drama, music and other expressions that can have a therapeutic benefit for the client(s).