According to a study led by University of Exeter researcher Daniel Cox, people living in neighborhoods with more birds, shrubs and trees are less likely to suffer from depression, anxiety and stress. 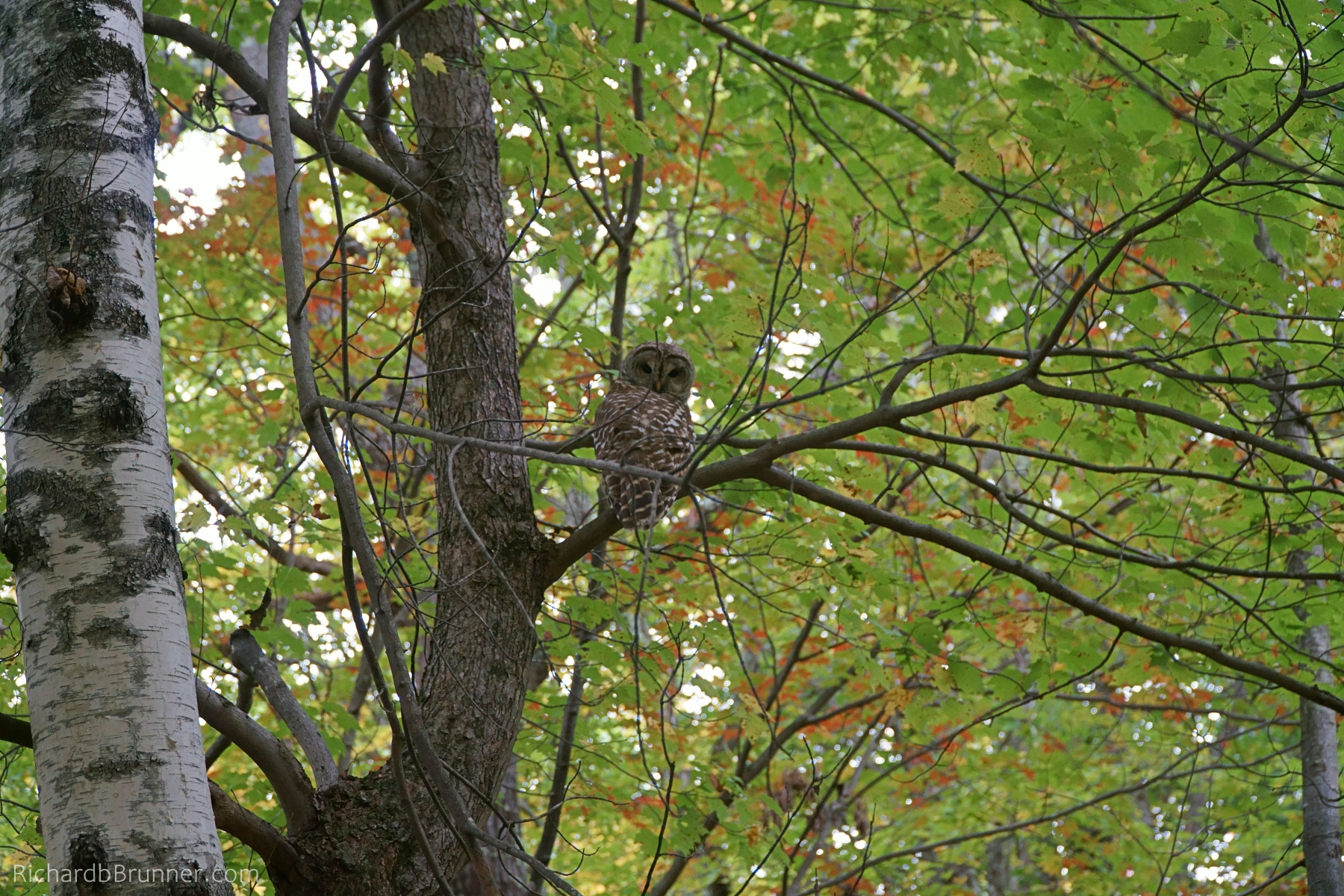 “All the participants lived within the urban limits of the so-called ‘Cranfield triangle,’ a region in southern England, UK, comprising the three adjacent towns of Milton Keynes, Luton, and Bedford,” the researchers said.

They found benefits for mental health of being able to see birds, shrubs and trees around the home, whether people lived in urban or more leafy suburban neighborhoods. They also found that those who spent less time out of doors than usual in the previous week were more likely to report they were anxious or depressed. MORE

A study using a procedure called the “rubber hand illusion” has found new evidence that people experiencing schizophrenia have a weakened sense of body ownership.

It has also produced the first documented case of a spontaneous, out-of-body experience in the laboratory.

These findings suggest that movement therapy, which trains people to be focused and centered on their own bodies, including some forms of yoga and dance, could be helpful for many of the 2.2 million people in the United States who suffer from schizophrenia.

Movement Therapies May Aid Those with Schizophrenia